A chilly start this morning, but it'll give way to abundant sunshine and much warmer temperatures than on Tuesday. High today around 72°. 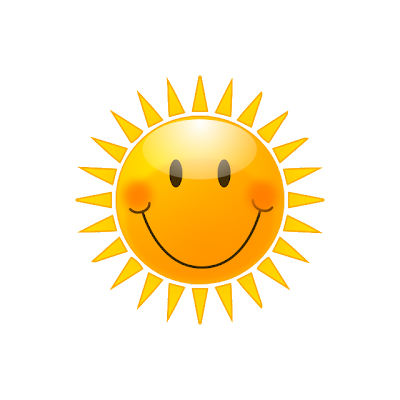 We'll click up a few degrees warmer for Thursday as highs hit 76° under a mostly sunny sky.

Storms move in for Friday and Friday night, some could reach severe levels and then the rain sticks around for Saturday with much cooler temps, high just 58°.

We're hearing the last half of April will be warm with above normal temperatures and precipitation!