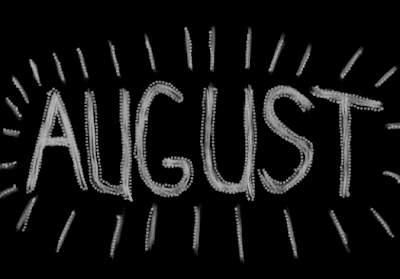 Looks like the new month will debut with a very hot start.

Records in August are quite interesting.

The wettest single day in August occurred on August 16, 1964 when 3.57 inches of rain was recorded.