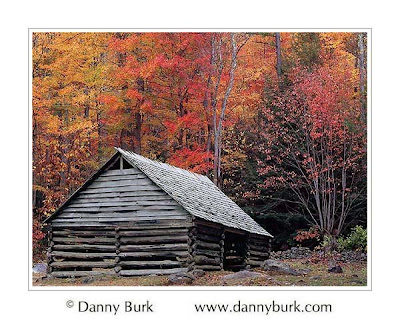 This Week's Outlook
Indications are we (here in Cookeville, Tennessee) will see a system develop out west and move eastward during the first half of our upcoming work week. This should be bring us, here in Middle Tennessee, the best chance for rain in nearly a month.

Our 7 day forecast shows a 50% chance for rain on Tuesday night and on Wednesday.   It's been three weeks since we recorded .27" back on September 15th.

The rain hangs around for Wednesday night and on Thursday.   Temperatures during this work week will range from the low 80's during the first part of the week dropping into the 70's for the rest of the period.

Our youngest daughter turns ONE on 10-10.
at 10:30 PM
Email ThisBlogThis!Share to TwitterShare to FacebookShare to Pinterest
Labels: climate, forecast, rainfall

Mike, you will have to tell her Happy Birthday for me. My birthday is actually the 11th. I will be gone on my mission trip this weekend though so no party for me.

Thanks Brandon, I'll do it! Have a great time on your mission's trip and be safe. Happy 'early' Birthday.