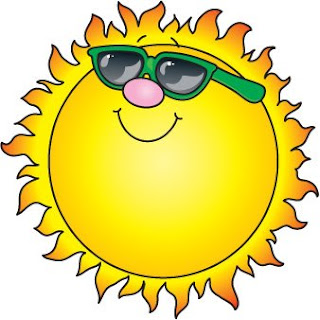 Back from a week and a half break!

Quite a bit of interesting weather while I was gone.

4.36" of rain has fallen in the first 8 days of September. Also, there was a 39 mph wind gust about 3 am Saturday morning along with some small hail. This caused some trees to fall and large branches to be taken down as well across the city. August saw 5.45" of rainfall, which is considered very wet. We are beginning to recover from an exceptionally dry spring and a very dry first half of summer.

Also noticed we saw some HOT days during the first week of September with all but two days in the 80's or 90's. Heat index readings reached near 100° during two of those hot days.

The next few days are going to be absolutely beautiful. Expect a low in the lower 50's by Sunday morning with some remote locations dropping to the upper 40's. Sunday's highs will top out around 75° with a chilly night Sunday night and sunny skies for all of next week with highs around 80° and lows generally in the 50's and 60's. No rain until next weekend.

at 9:53 PM
Email ThisBlogThis!Share to TwitterShare to FacebookShare to Pinterest
Labels: forecast