We continue to analyze the rainfall totals here in Cookeville. I've seen an interesting trend develop. You'll notice it yourself as I point out our total rainfall.

WEEKEND FORECAST:
First, lets discuss the latest forecast for the weekend. We're currently under a Special Weather Statement through at least Saturday night. We expect rain to develop once again as a frontal boundary sinks closer to our area. Some estimates put 1-2" of rainfall across much of middle TN. With the grounds saturated from Nashville to Cookeville along I-40 from rainfall on Thursday, it won't take much for areas to become flooded once again. Be exceptionally careful if caught in a heavy downpour. 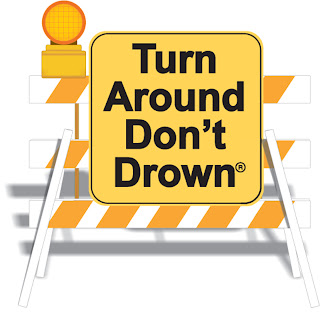 Thunderstorms are likely for Saturday with a high of 87°. It'll be very muggy from tonight through Saturday. Dewpoints are running in the mid to upper 70's. We'll keep thunderstorm chances in the forecast through the middle of next week. Sunday's high is expected to be in the mid 80's.

A QUESTION ABOUT RAINFALL:

Let's look at our latest rainfall amounts.
I was prompted to do this from an e-mail I received yesterday.

BUT....in a typical year, August, September, and October are usually our 3 driest months.

Lastly, we'll probably see an additional 1-2" of rain over the 2 days.