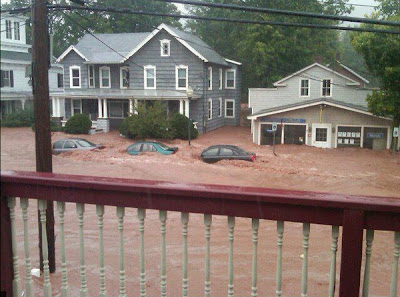 SUNNY AND HOT:
Who is ready for some Autumn along with cool, clear nights and cool, sunny days? I know I am! Unfortunately, it isn't going to happen just yet! You can pretty much take yesterday's forecast and repeat it each day through Sunday with the only difference being that on Sunday, we'll toss in a slight (20%) chance for showers and thunderstorms. Highs will be in the lower 90's and lows around 70° each morning. Winds will be mainly calm through the forecast period.


at 7:03 AM
Email ThisBlogThis!Share to TwitterShare to FacebookShare to Pinterest
Labels: cookeville almanac, did you know, flooding, forecast, hurricanes